We co-owned Dre for his first 5 years with a friend and she just never could get him to any shows. The opportunity arose to get him back and I jumped on it. He came back to us in May of 2006. He had only been to one show and he had taken the major. So I hope to get him out and show him later this fall.
He really pulls at my heartstring because of the striking resemblence to his father. Dre has beautiful sidegait and topeline, and is correct front and rear. You couldn't ask for a better temperment. Even through all the changes he has been great.
Now Co-Owned with Jessica Yates
Wichita KS 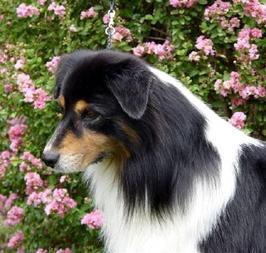 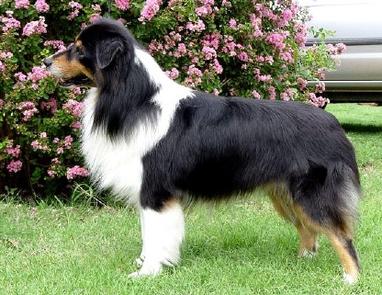